OPI Tahitian Twilight with blue tips... and my thoughts on nail polish storage

Next to Ponce de Lilac, this is the oldest OPI I own.  Both were hand-me-downs from my Friend K.  This is from 1997 and has a great formula, which proves that nail polish doesn't go bad, if kept in appropriate conditions.  These include, but are not limited to, shaking it periodically (about twice a year), adding thinner when needed (if it gets thick), and away from light and heat.  Most importantly, they should be kept upright, as to avoid goopy bottle necks and 'stuck' caps on the bottles.  I love nail polish displayed on wall racks, but when I see that sometimes, I feel bad for them, because light has an effect on certain pigments, and it may alter or change colors.  Too much light also generates heat.  If you have racks and leave the lights on all day or all night in the Summer, this increases the temperature even more in a room.  Anyhow, I keep mine in drawers and in a couple of over-sized "medicine" cabinets that are built in my apartment.  I have never been a fan of helmers, but they are a good way to keep nail polish away from heat and light.  As long as you care for your collection and give them a shake once in a while, as well as replenishing the thinner as needed, they will last a while, like this OPI.  Back to this mani, I wanted to wear this on its own, but at three coats I still had some VNL, and I felt that it was missing something.  The blue gave it what it needed, and ended up having a great vintage look. 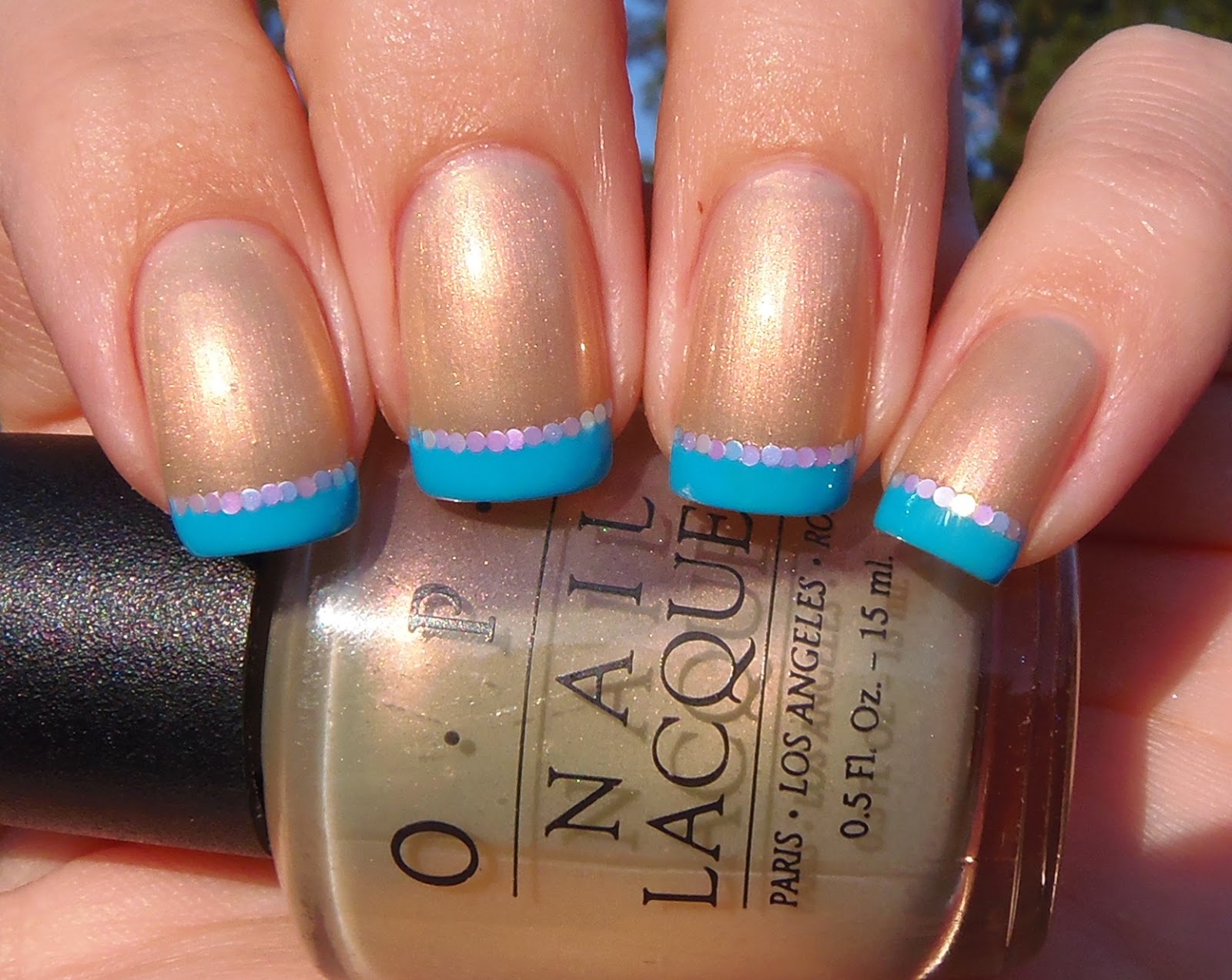 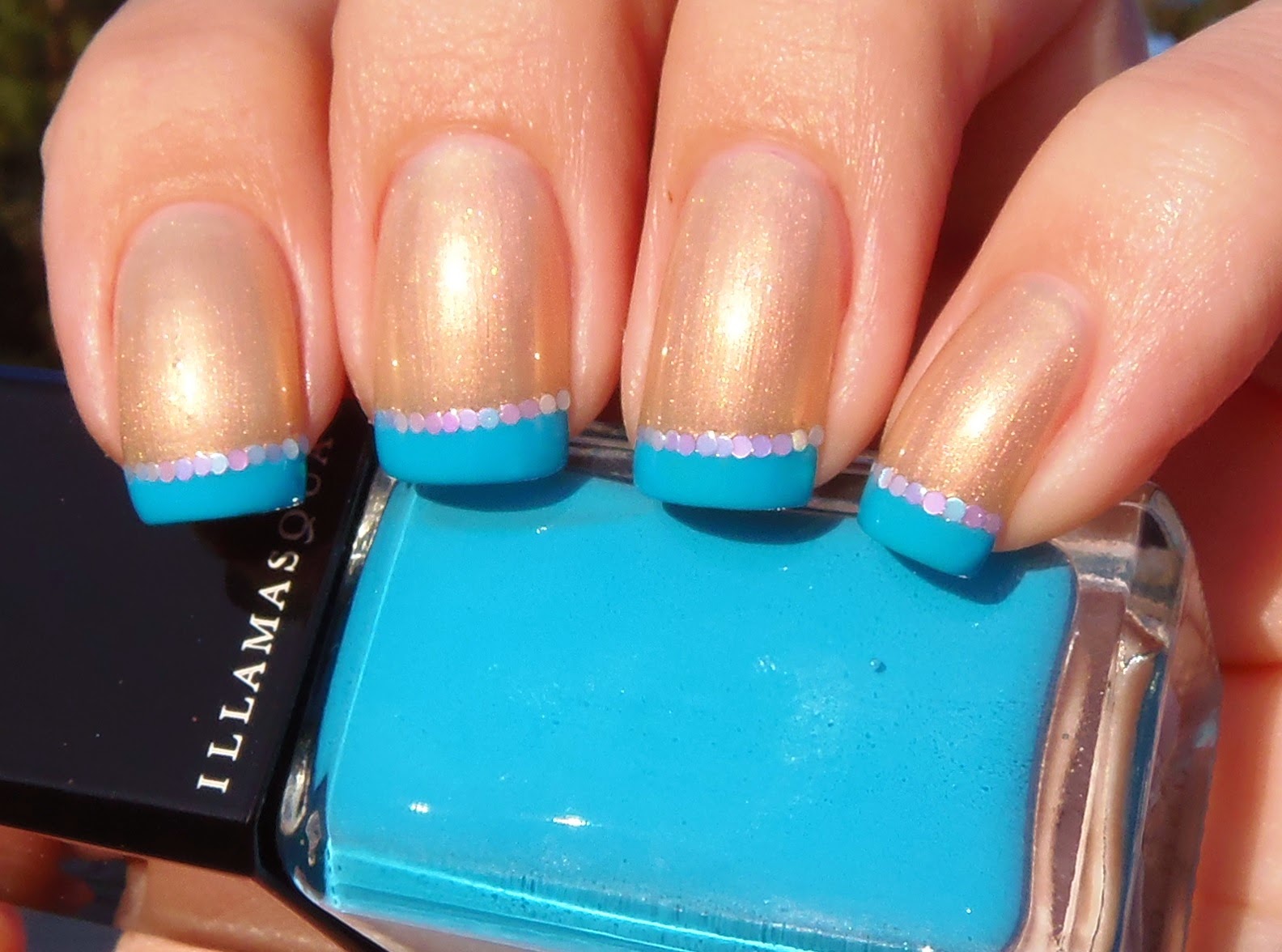 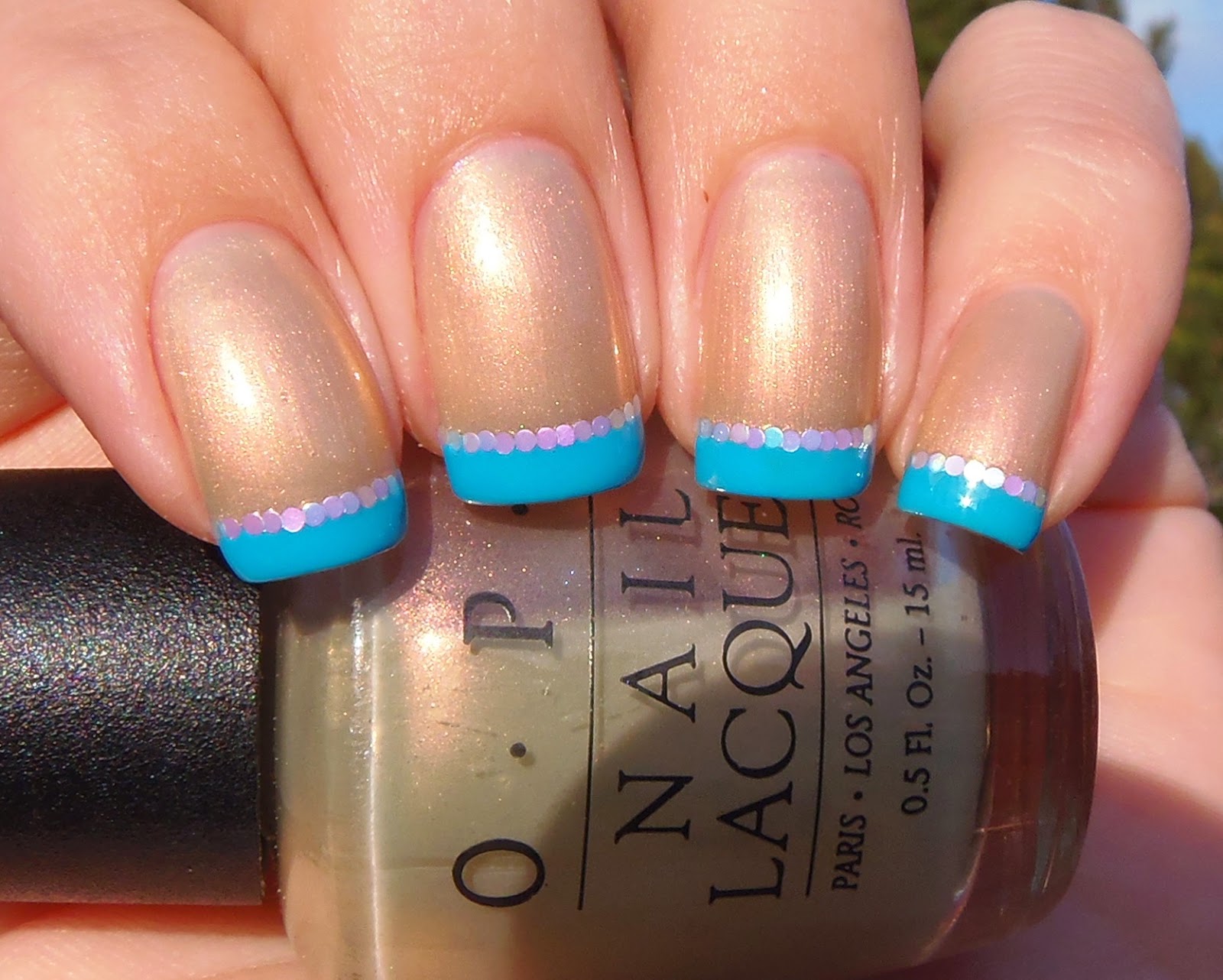 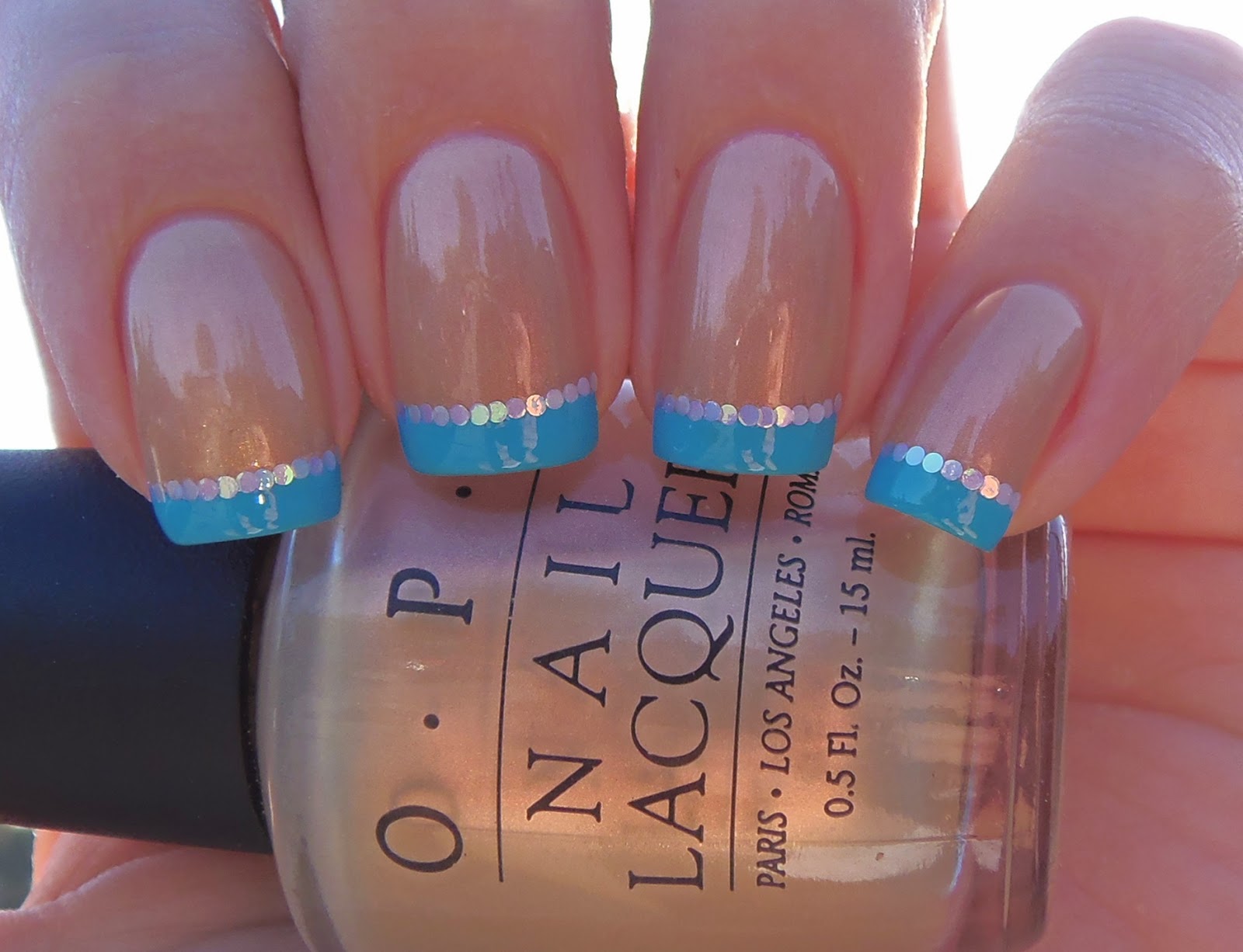 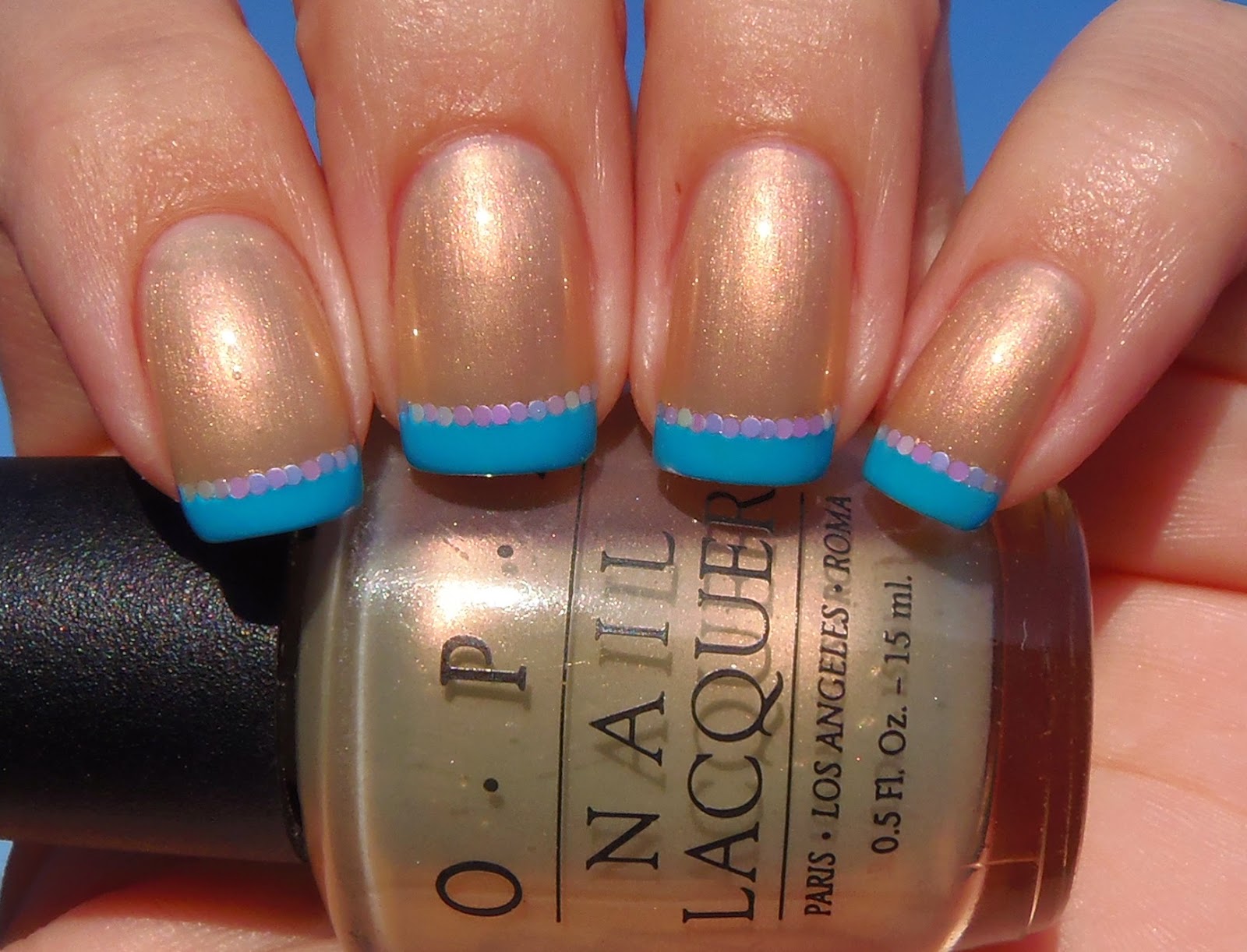 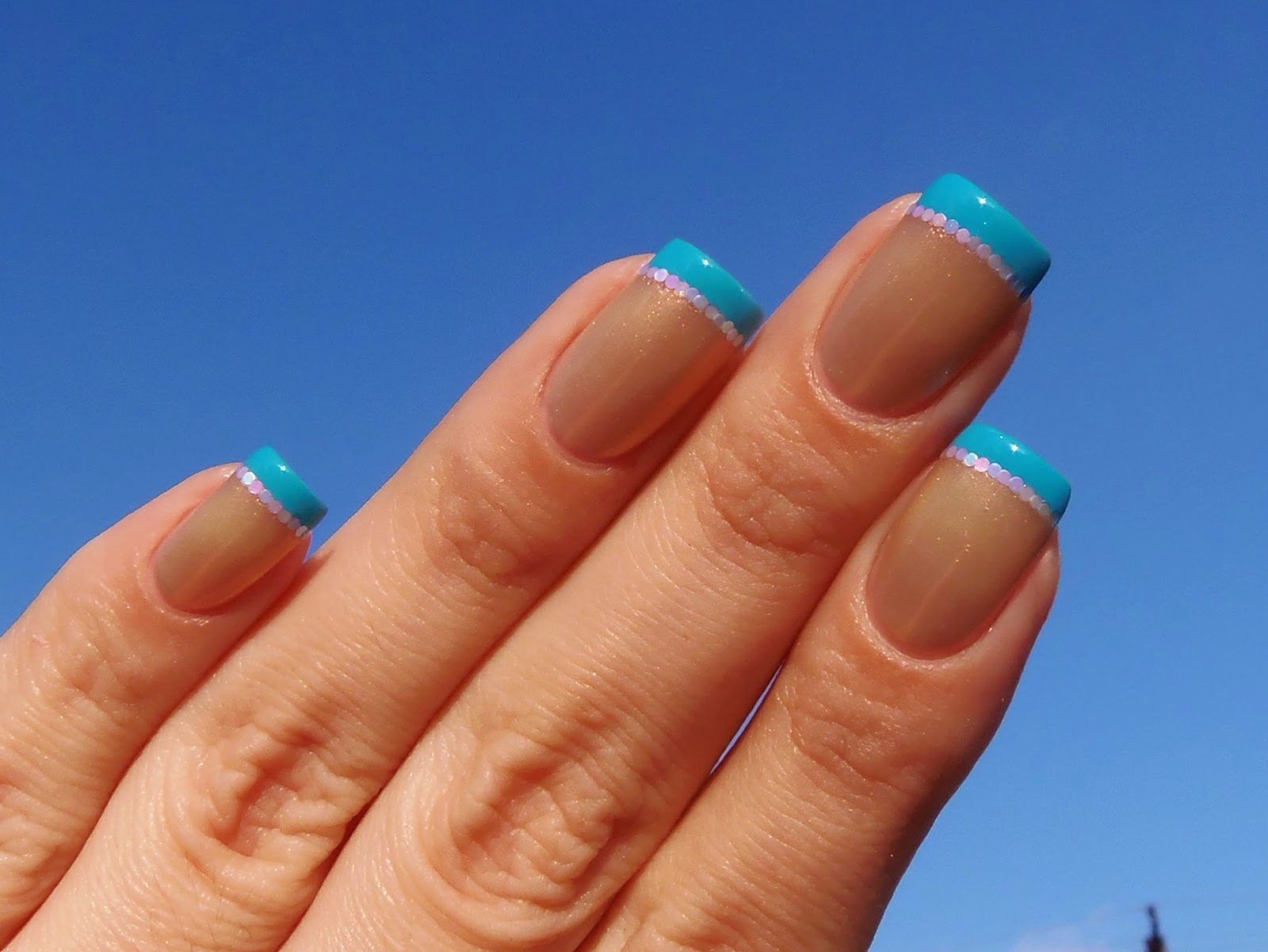